Media and Entertainment
by Fortune 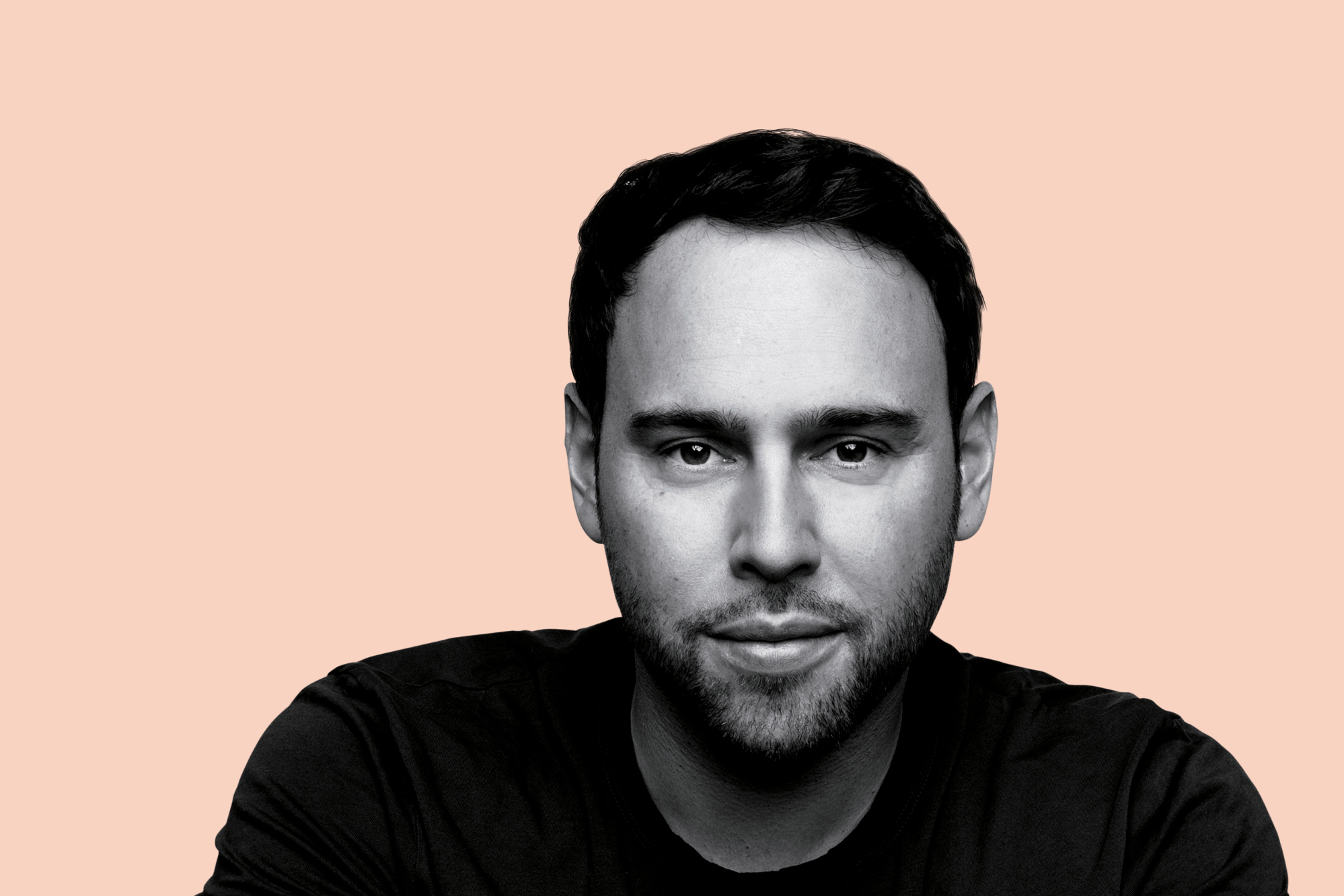 Discovered on YouTube, connecting with legions of “Beliebers” via social media, Justin Bieber was the quintessential pop star of the 2010s. And it was his manager Scooter Braun that tore up the standard record industry playbook and developed his own. The roster of artists he manages and comanages at his entertainment group SB Projects are regular features at the top of the Billboard charts and include Ariana Grande, Bieber, the Black Eyed Peas, and Demi Lovato. Braun made a huge splash in 2019 when his Ithaca Holdings investment group bought out Scott Borchetta’s Big Machine Label Group, including the ownership of Taylor Swift’s first six albums. The deal led to a very public dispute with Swift, who claimed that she had been trying herself to buy the rights to her albums. Braun is a committed philanthropist who organized a benefit concert in Manchester, England, after the terrorist bombing of an Ariana Grande concert, as well as helping to organize the 2018 March for Our Lives rally in Washington, D.C.