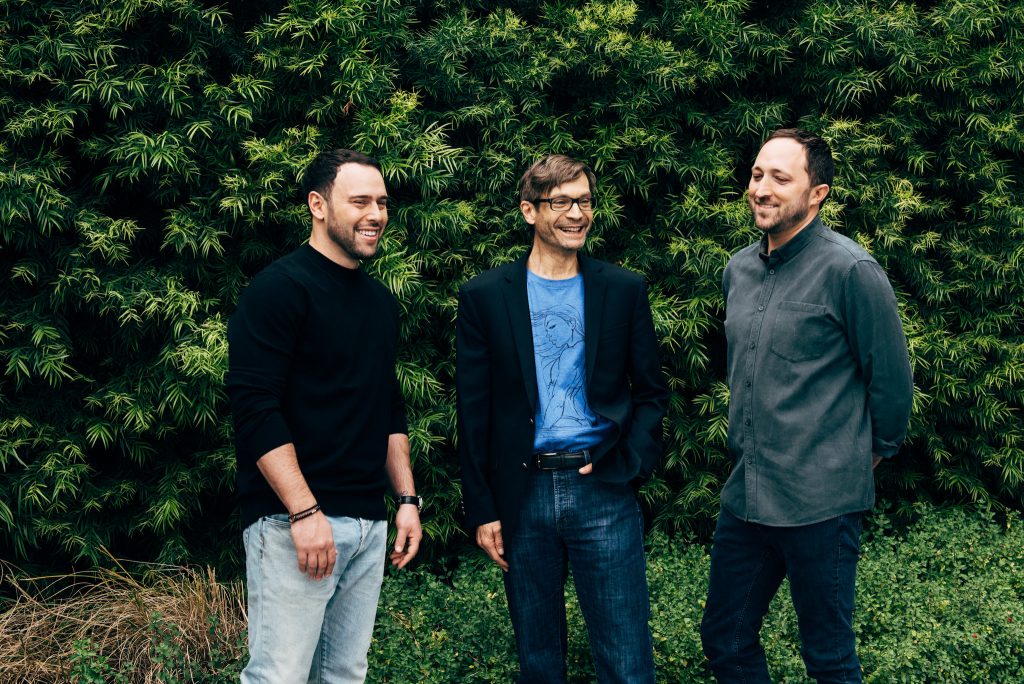 The moguls behind Justin Bieber and Marvel take on movie-making with the launch of a new film studio.

For the powerful music manager Scooter Braun, there were a few mythic figures who proved influential in his formative years. As a child, he was obsessed with Superman; later he became an intense devotee of the X-Men. But as his eyes began shifting toward moguldom, Mr. Braun’s heroes turned more earthbound.

“I read a book about my mentor David Geffen when I was 19, and he said music was the fastest way in because a song could change your life in a night while film and TV takes years,” Mr. Braun, 36, said recently at his casual home office. “I actually always wanted to be in film.”

Best known for masterminding the career of a onetime YouTube prodigy named Justin Bieber, Mr. Braun, who also manages Kanye West and Ariana Grande, has dabbled over the years in the movie business, executive producing the 2014 adaptation of “The Giver,” this year’s Sundance drama “Burden” and several concert documentaries for Mr. Bieber, among other projects.

But Mr. Braun, as is his tendency, wants bigger. For his next Geffen-esque act, he is leaping more fully into film, partnering with David Maisel, the founding chairman of Marvel Studios, to form a new company, Mythos Studios, which aspires to make its own hit comic-book movie franchises in live-action and animated formats. Successes like “Black Panther” notwithstanding, the venture comes at a challenging time in the film industry, with ticket sales declining last year and competition from streaming services ratcheting up.

Mythos, the pair said in a joint interview, has a well of intellectual property to start from: The company owns a 50 percent stake in Aspen Comics, the brainchild of the cult illustrator Michael Turner, who died in 2008. Mythos is currently developing several projects, including adaptations of the Aspen comics “Soulfire” and “Fathom,” a best-selling title upon its release in 1998. The studio is also interested in original material, and is pursuing projects in the public domain, its founders said.

But intellectual property aside, the new business is most likely to draw industry interest for its Avengers-like joining of executive forces.

While Mr. Braun has a reputation as a generational talent-spotter and social-media marketer, Mr. Maisel, 55, was an early architect of Marvel’s world-dominating plan to stop licensing its characters to Hollywood studios and instead self-finance its own movies, beginning with “Iron Man” in 2008. After the company was sold to Disney for $4 billion the following year, Mr. Maisel left; he went on to develop and produce “The Angry Birds Movie,” which, while scoffed at by critics, made $350 million worldwide. That project also got Mr. Maisel thinking about combining comics and all-ages animation for the big screen.

A Harvard M.B.A. who came up as a Hollywood dealmaker under the Creative Artists Agency co-founder Michael Ovitz, Mr. Maisel is also a comic-book obsessive who wore a “Fathom” T-shirt to the interview and brought along a collection of hero figurines.

“I never understood what he was doing, but I always knew he was really, really smart,” Kevin Huvane, the power agent and managing partner at C.A.A., said of Mr. Maisel. “He has this encyclopedic knowledge of comic books and treats them like real art, with a savant-like ability to take out characters that appeal to him and make them really relevant.”

Together with Mr. Braun, “a connector with access and knowledge of pop culture in all mediums,” Mr. Huvane said, the two make an “explosive combo.”

The Mythos founders met over dinner about five years ago — they had a mutual friend in Kanye West, they discovered — and remained in touch as Mr. Braun’s SB Projects expanded its non-music division under the chief operating officer Scott Manson. As Mr. Maisel circled the Aspen Comics titles, Mr. Braun jumped at the chance to partner with someone whose “main interest is doing the work,” he said. “You don’t see David in all the social circles or at all the parties, but what you do see is a name associated with some of the most amazing properties out there.”

Mr. Manson, who as a longtime friend of Mr. Braun’s refers to his role as “managing the manager,” will serve as a bridge between the Mythos founders. “Scooter’s not going to sit in a boardroom for eight hours,” Mr. Manson said. “That’s why we love David and why we’re partners.”

As part of the deal, Mr. Braun agreed to fund Mythos’s development costs for multiple years through his holding company, Ithaca, while the venture considers moving forward independently, partnering with an existing studio or working with a digital player like Netflix or Amazon. (They won’t disclose a budget.)

Mr. Braun will also provide a potential pipeline for talent (and soundtracks), with the obvious question being: Will Mr. Bieber end up a superhero?

Mr. Braun laughed. “There will be synergies,” he said. “If our talent wants to be a part of Mythos’ projects, we welcome them to join us on this journey. I’ve already had conversations with certain talent that are very excited about being a part of this.”

The other question many will have is whether Mythos can break through a glut of comic-book movies with a collection of largely unknown characters. (“Fathom,” about a marine biologist and Olympic swimmer who turns out to be part of an underwater race of humanoids, was once teased as a movie starring Megan Fox, but never happened.)

“Are they as popular as Superman or Batman? No,” Mr. Braun said. “But why do people know the name Forrest Gump? If you tell a great story, people will care.”

Mr. Maisel acknowledged that it’s “a crowded environment out there,” but recalled being scoffed at for attempting to revitalize Marvel with so-called “D-list characters.”

Mr. Braun adds: “We’re from a background of being second-guessed our entire career. I was second-guessed on Ariana Grande, ‘Gangnam Style,’ ‘Call Me Maybe,’” he said, ticking off hits. “That’s usually the direction we ran in.”