Lauren Hashian’s “Step Into a Love Like This” Single Release 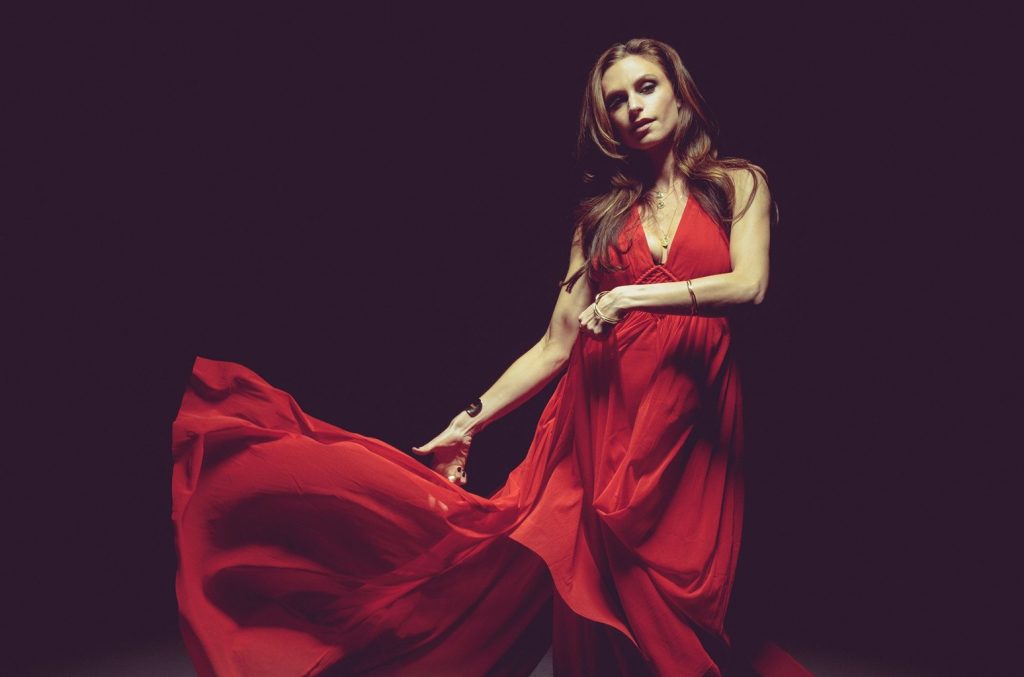 As if Lauren Hashian and Dwayne “The Rock” Johnson’s gorgeous Hawaiian wedding ceremony last year wasn’t enough to make us melt, Hashian is celebrating the couple’s one year anniversary by releasing the song she surprised him with on their big day.

“Step Into a Love Like This,” released on Tuesday (Aug. 18), is a stirring, glittery track that details the dreamlike love that Hashian has finally found. “Created two beautiful girls / Look at our beautiful world / You are the mate to my soul / Never felt safer before / Never felt love without fear / You made that all disappear,” she sings of her happy family. 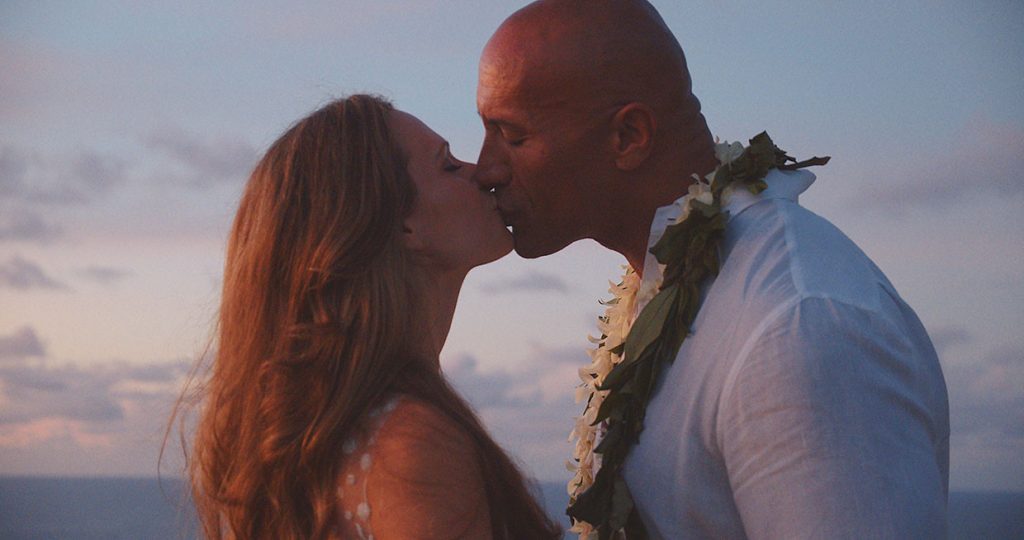 “‘Step into a Love Like This’ is the most personal and rewarding song I’ve ever written,” Hashian said in a press statement. “Personal because every word is from my heart and rewarding because I had the honor of surprising the man I now call my husband with this song on the day we were married in Hawaii in front of our family, friends, and two beautiful daughters, Jazzy and Tia.”

“This song is a reflection of experiencing our family, our love and our life together,” she continued. “Having been together for more than a decade, I wanted him to feel how much that day and our entire life together has meant to me. It was emotional for me to reflect on the amazing years we’ve spent together with so much gratitude and to also think about our new future we get to build. Sharing it with Dwayne and his heartfelt reaction was one of the many moments of our unforgettable day and celebration that I’ll hold onto forever.”

The independently-released song was written with Naz Tokio, Mike Zombie and James Kang, produced by Mike Zombie and mixed by Erik Madrid. Hashian, along with her collaborators, wrote and recorded the song just two weeks before her wedding, and marks first song she was able to record after enduring a vocal injury that left her unable to sing for over six months.

Listen to “Step Into a Love Like This” here.

This article originally appeared on Billboard.com.

Tags: Dwayne Johnson, lauren hashian, step into a love like this