Each year, BFF connects engaged entertainment industry leaders, diverse independent filmmakers and major corporate change makers to move the needle on representation in media. BFF reaches across industries to highlight the necessity of commercially viable content that adequately represents the world around us, which is 50% female and incredibly diverse.  Over the years, BFF has taken the lead with festival initiatives like the Diversity & Inclusion Summit, 400 inclusive films, more than 60 impactful panels, and hundreds of powerful discussions on diversity in media.

With 86% of this year’s programming represented by female filmmakers and 62% represented by filmmakers of color, LGBTQ+ or different abilities, the sold-out showings of these films prove again that inclusion is not only the right thing to do – it’s good for everyone.

See below for some of our favorite moments from this year’s festival! 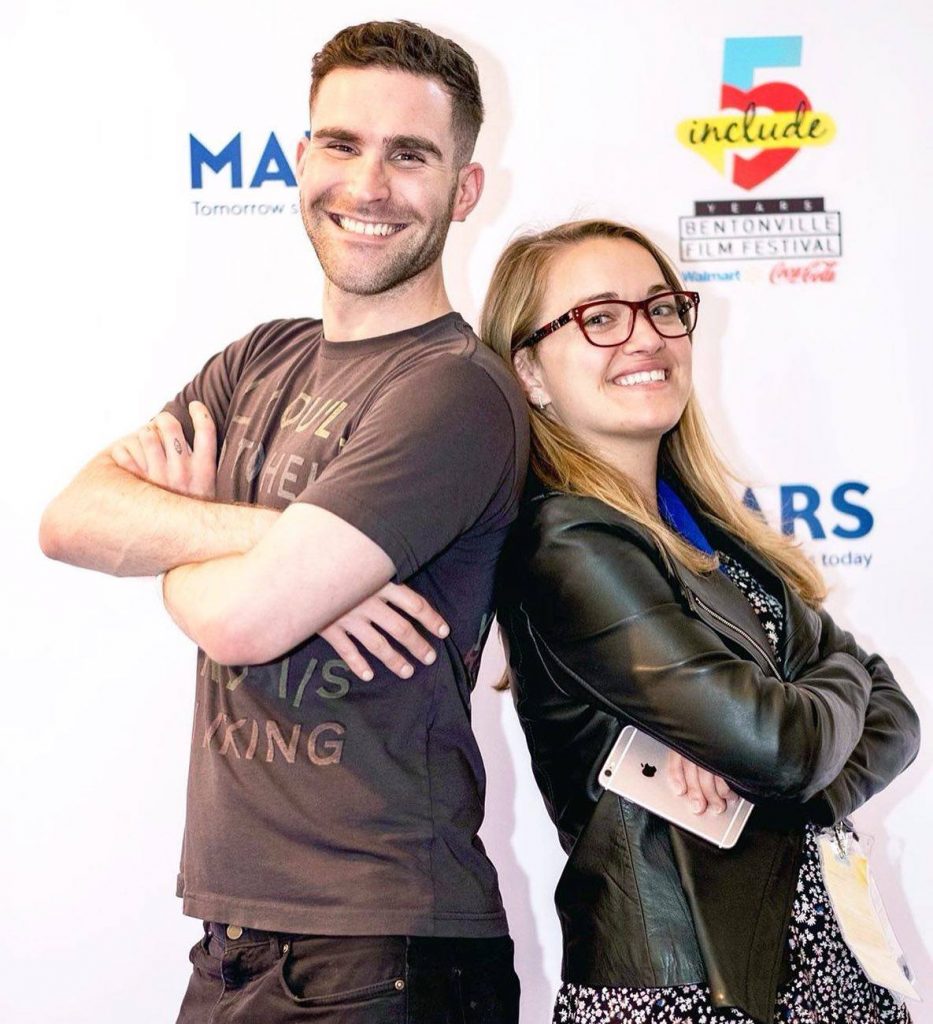 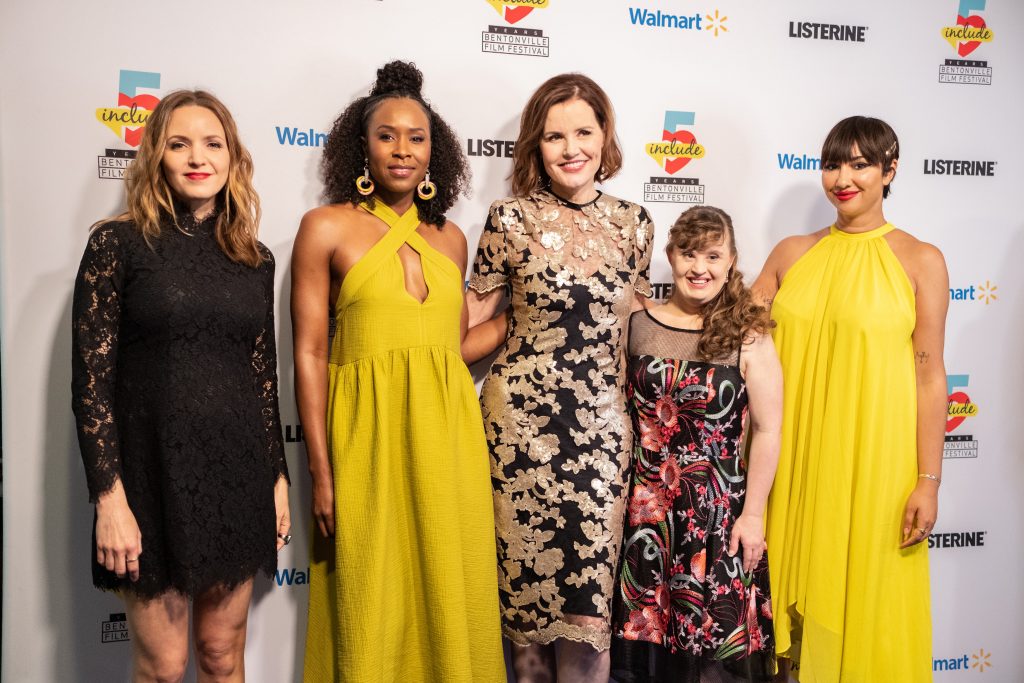 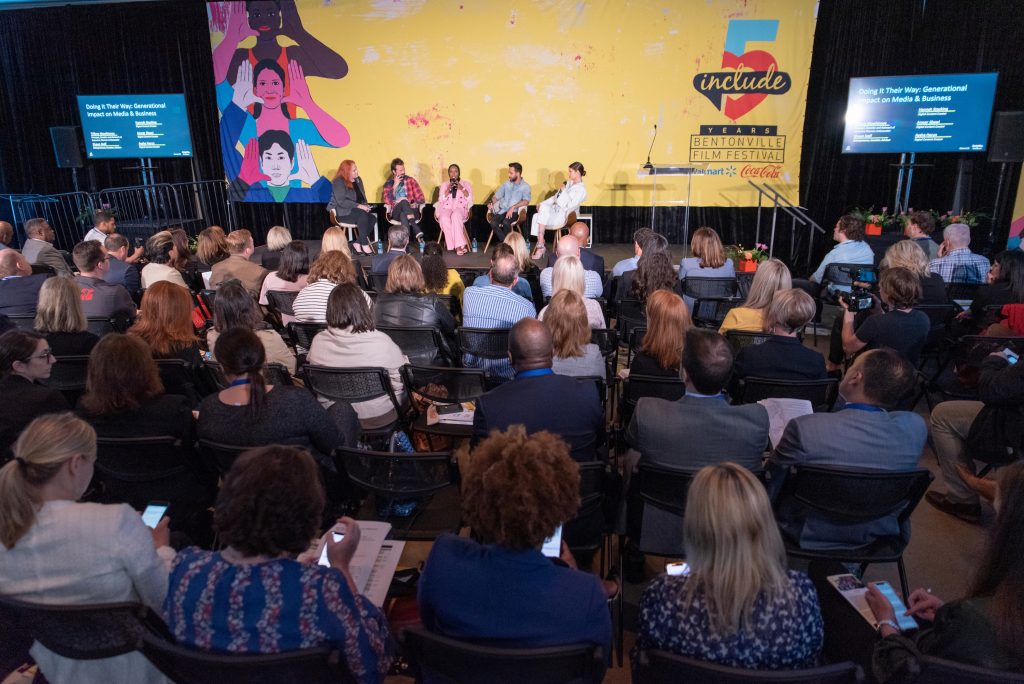 Doing It Their Way: Generational Impact on Media & Business panel 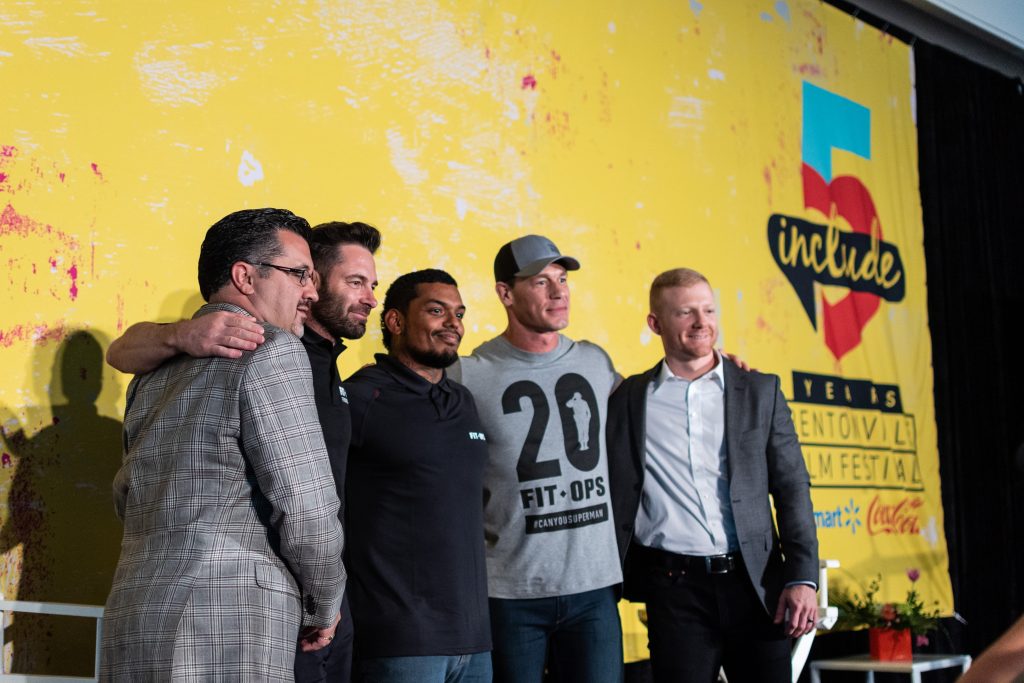 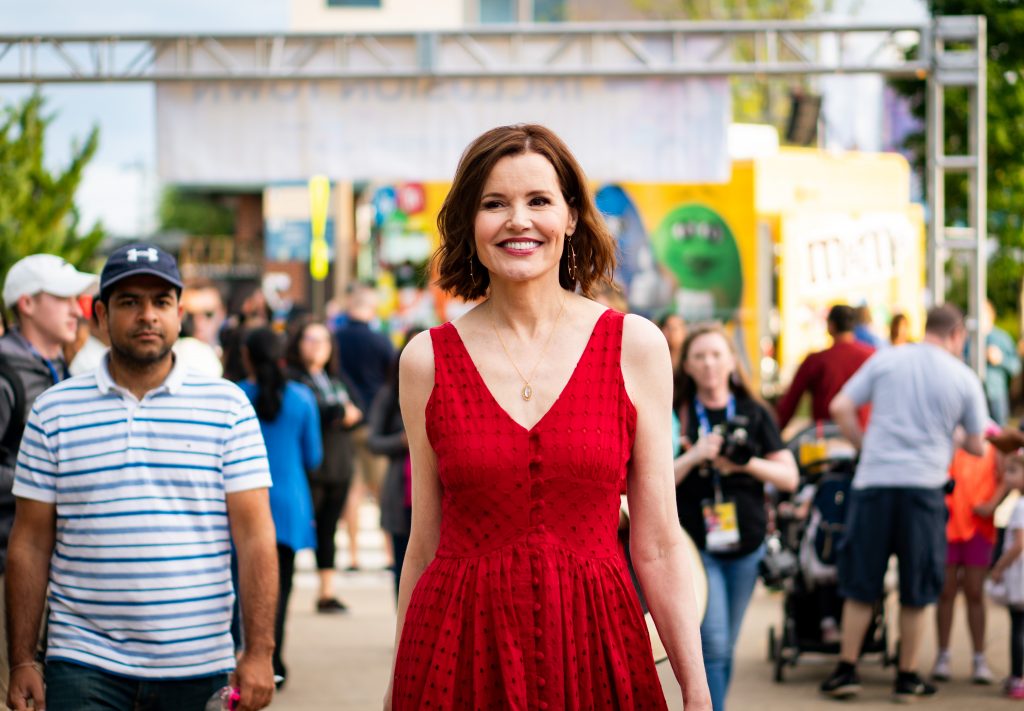 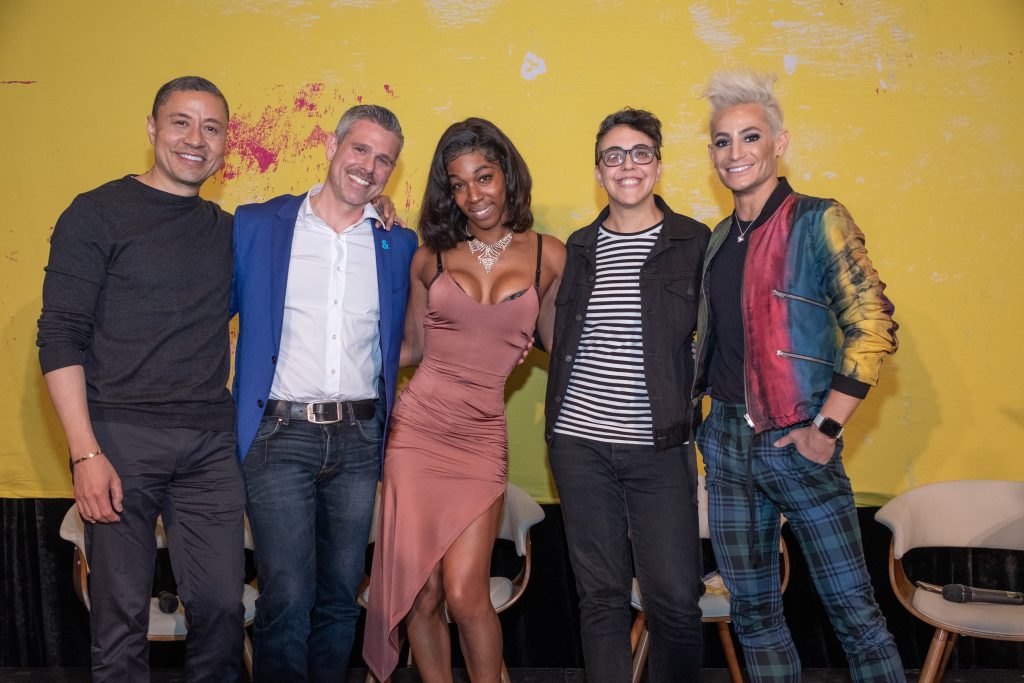 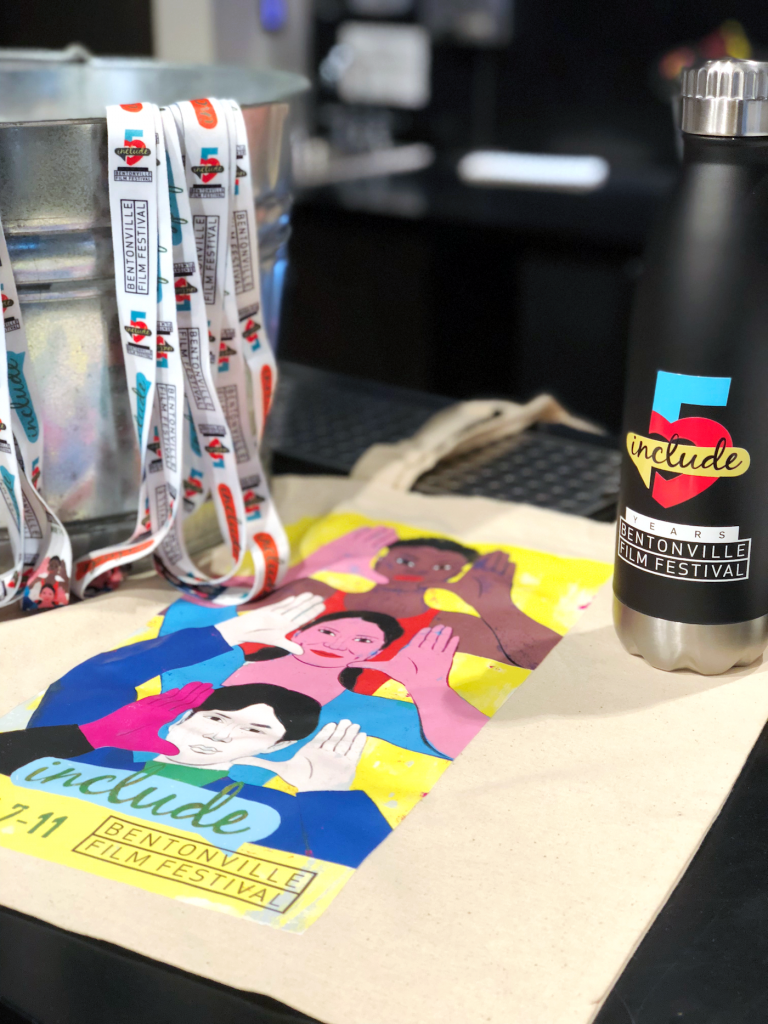