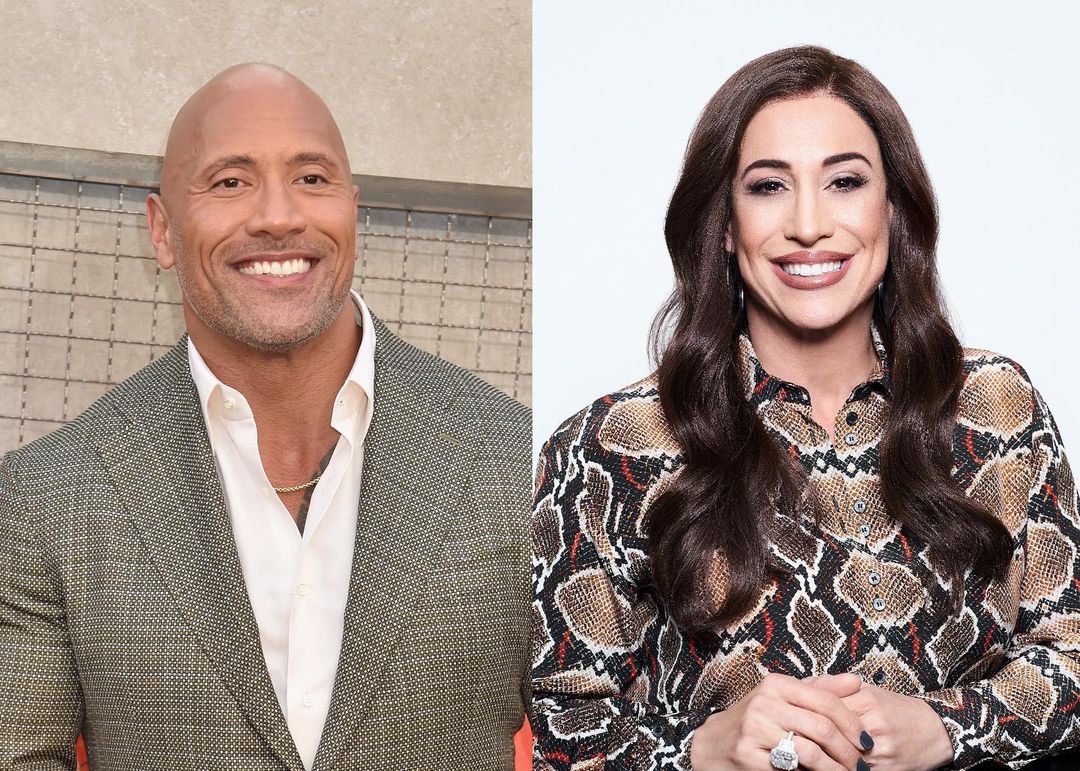 Dwayne Johnson and Dany Garcia are keeping up their investment streak!

The actor, 48, and his business partner Garcia have become strategic investors in the popular investing app, Acorns. The duo’s partnership involves several new Acorns programs that encourage families to begin investing early for their children’s future with an added incentive of $7 invested in families Acorns Early account when they sign up.

Johnson tells PEOPLE exclusively that he was inspired to team up with Acorns after seeing families struggling amid the coronavirus pandemic.

“Especially this year, there are so many people feeling as I did when I was struggling with just $7 bucks in my pocket; anxious and uncertain about my life and future,” says Johnson. “In particular, our children have experienced life changes and through it they have shown a resilience and heart that we adults and parents are so exceptionally proud of.”

He continues, “During this pivotal moment, there is a chance for us to empower our children to be financially educated and supported by us to grow and become the leaders we know they will be. We have an opportunity to give every child an equal chance right from birth. To me, $7 bucks represents a defining moment in my life, it represents possibility, hope and a new beginning.”

“Together, my friends at Acorns are helping me make $7 bucks a new beginning for children everywhere,” adds Johnson. “Small steps can lead to big change and $7 bucks is just the start.” 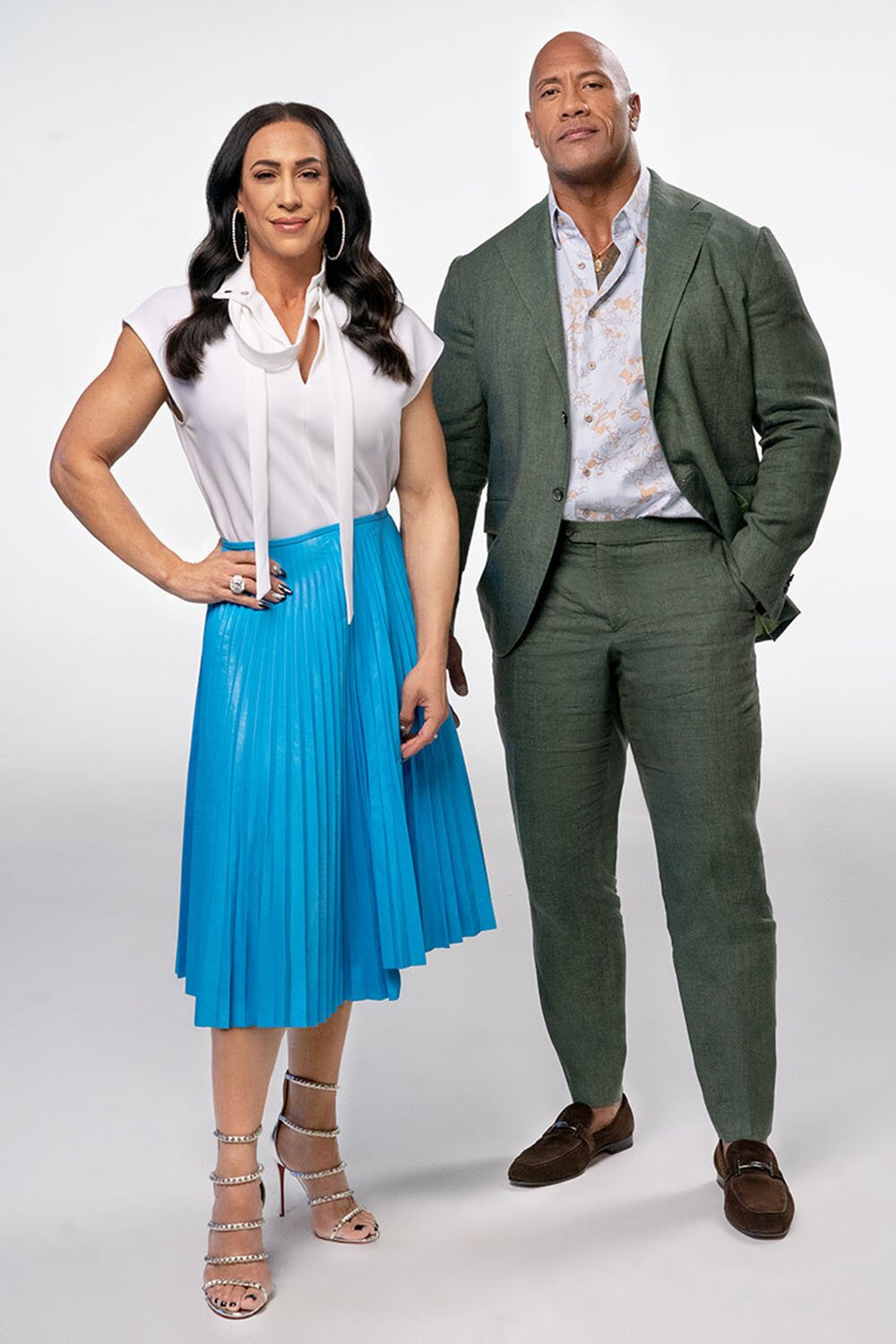 The money is symbolic of Johnson’s own journey toward success. The actor and former WWE champion had just $7 to his name when he was cut from the Canadian Football League in 1995 at just 22 years old.

The Moana star has previously spoken about struggling when he began his career in Hollywood. He commemorated his past by co-founding his production company Seven Bucks Companies, alongside Garcia.

Garcia is also the founder, chairwoman and CEO of The Garcia Companies and TGC Management, as well as the first female owner of a major professional sports league through the XFL.

Johnson and Garcia have previously teamed up alongside Gerry Cardinale’s RedBird Capital to buy the XFL for $15 million — the bankrupt football league founded by WWE CEO Vince McMahon.

The business partners were previously married from 1997 before they divorced in 2008. They share a 19-year-old daughter, Simone.

This article originally appeared on People.com.